Can’t see anything? Doesn’t matter, because I’m looking at the fog. 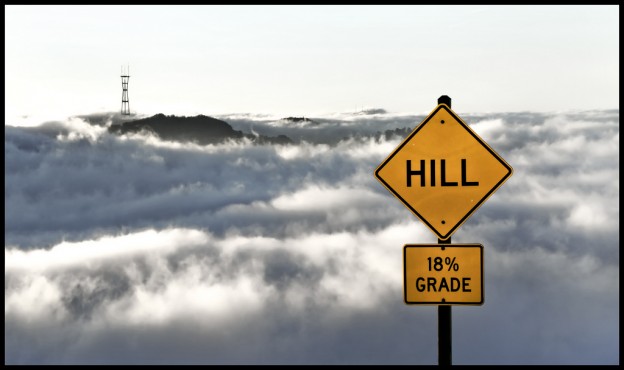 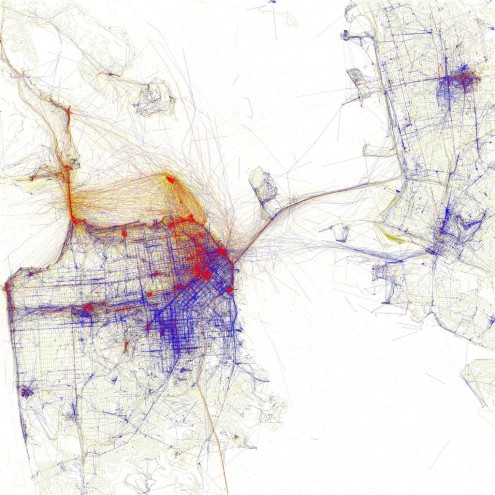 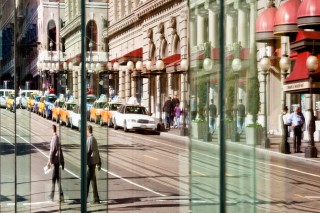 I left my skateboard in San Francisco.

Usually Better Than xMas—A Blizzard of Grump Has Landed on San Francisco, via MacWorld’s Last Stand

Today begins MacWorld, the yearly San Francisco show that makes Apple-lovers’ hearts flutter and sends press releases to the far reaches of technology inboxes everywhere. However, instead of rejoicing in the usual announcements and meet-ups, the entire community has a sense of foreboding coursing through the ethernet.

As anyone who’s already headed to Moscone Center rightly knows, this year’s show is likely to be the last. For certain, this will be the last with Apple participating, but without the big fruit there, it is anyone’s guess whether there will be a next year, and even then, if next year will be anything more than a 3rd-party iPod case manufacturer conference.

Whatever happens, you can feel that people are uncomfortable with the change. Rumors get passed around about Steve Jobs’ health, predictions are glibly shot to-and-fro about impending doom, and the rest of us are left not knowing whether to make this one for the record books, or if we should just sulk through the hallways and cry on our MacBooks.

Well, it’s time to embrace the future people!! The second we stop changing, we are dead; so get out there, enjoy this conference in it’s current incarnation, and look forward to being surprised to what pops up in the aftermath. Because, dear friends (and fellow cultists)—just like sitting around a tree full of wrapped presents—it’s better to be surprised at what you don’t know will happen, then to just sit around and compare how this year’s loot rated against last year’s treasures.

So get out your metaphorical snow shovels, and start clearing a path. This year is still going to be as fun as it will be, and there will still be plenty of surprises to unwrap. And whatever goodness Apple has up it’s sleeve, it will just be more exciting… not knowing what to expect!

I’ll see you there.